Situation: A national commercial real estate corporation came to Third Angle with a big problem to solve. They were losing out on multi-million-dollar lease deals and property acquisitions stemming from gaps in their internal processes. Their information sharing and overall procedures around these efforts were causing redundancies in their work and critical errors in their deliverables to customers, leading to even bigger losses.

When we took a closer look, we discovered that in addition to larger procedural errors, there were over a hundred disconnected mini-processes.  These processes were further fragmented by employees who lacked trust in the system’s data, and chose to engineer their own workarounds.

Innovative Actions: Third Angle decided to form a cross-functional, cross-level project partnership team to identify and build consensus around the corporation’s primary processes. Out of this, we chose four processes that would account for 80% of their business, and structured knowledge management projects off of those four newly identified operations.

As we were constructing team membership, we encouraged the leaders of these teams to identify “unusual suspect” employees to be part of the team.  For instance, the person in question may not have a high position or title (yet), but was respected as being “in-the-know”, as well as liked, respected, and connected to customers and employees.

A key example of this selection was a man named Vinny, a leader in the maintenance department, who had inside customer information through daily interactions with them. He was selected to serve on the team, and provided the voice of the customer, giving candid feedback around what he heard them discuss regarding the company. We learned that many customers are unhappy with the company’s lack of service. Yet Vinny inspired the team, and the departments they represented, to believe they could do better together.

To aid this team, we led workshops and appointed sub-teams to identify the sources of accurate data and information already in their system (but invisible to other functions and customers).  Notice, we did not simply engineer new processes and hand it over to the teams. Since we recognized a gap in their trust, we implemented Third Angle’s Way of Thriving Method, which enabled these teams to co-create their own revitalized processes and information flows, with Third Angle’s hands-on assistance in design and execution.

Partnering with this team and the IT department, Third Angle then co-designed an enterprise-wide information tool that made these accurate processes (and underlying information) visible, accessible, easy-to-use, and traceable by anyone using them.  Building on commercial real estate imagery, we used the metaphor of “the lobby” to guide the design of the tool, with entryways and exits into the tool familiar to anyone who traveled through the office building lobbies.

Growth and Value: The results of Third Angle’s interventions included a 30% improvement in work-time efficiencies, as well as voluntary redesign (by employee groups) for processes that improved overall company consistency, speed and service, thereby decreasing customer turnover. The tool’s success around internal operations gave rise to it becoming the corporate portal for all sources of employee, operations, and customer information. This portal and these processes continue to be utilized by customers, vendors and employees alike. 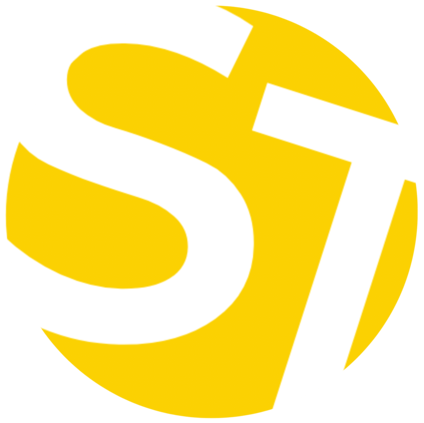